Home » Press Release » The attempt to transfer the political prisoners of Bhima Koregaon case is a ploy to further harass and divide them: NCHRO

The attempt to transfer the political prisoners of Bhima Koregaon case is a ploy to further harass and divide them: NCHRO 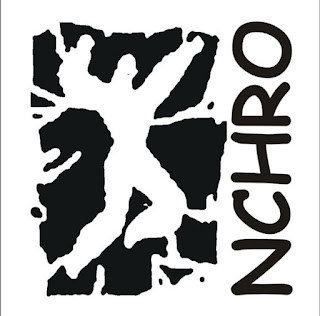 The family members of political prisoners Surendra Gadling, Sudhir Dhawale, and Anand Teltumbde - who are imprisoned in the fabricated case of Bhima Koregaon - have challenged the decision of the National Investigation Agency to shift them out of Taloja prison to an ‘unspecified prison’ in Maharashtra,
Reportedly, the jail authorities recently submitted an application, requesting to transfer the male accused in the case to other prisons. There was no hearing of the people who are being transferred. The decision was taken solely by the NIA (National Investigation Agency) court without any consultation with the political prisoners or their families.
The families allege that the purpose behind the transfer is to divide these people by sending them to separate prisons.
The National Confederation of Human Rights Organisations (NCHRO) is unequivocally against this move. It is clear that the government is not satisfied with merely locking up people who have fought for justice. They want to harass and divide them even in jail. We must also bear in mind that no crime has been established in the case.
The entire case and these new tactis are a ploy to silence these people.
We stand by Sudhir Dhawale, Surendra Gadling, and Anand Teltumbde, as well as their families. We also call upon the other justice-loving individuals and organisations to speak against this further harassment of political prisoners, and also reiterate the demand to release the political prisoners.
Sincerely,
Azim Khan,
General Secretary,
Delhi, NCHRO