N Biren’s proposal for peaceful resolution appreciable but not welcoming at this moment: PREPAK (Pro) 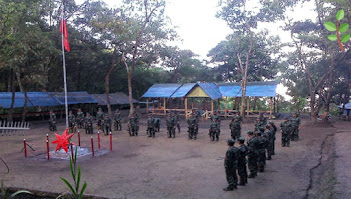